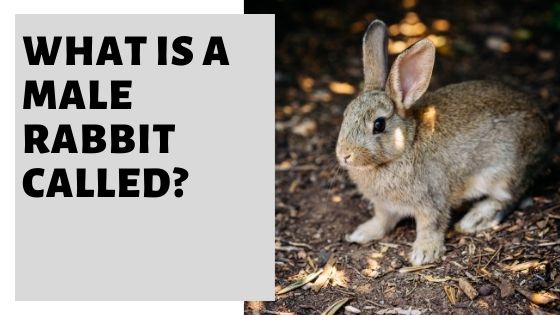 Are you trying to refer to a male rabbit but are not sure what term to use? Well, this is the correct terminology commonly accepted.

Surprisingly, you can actually use the term Buck with a number of different male animals too.

Buck is the term to use for the male gender of the following:

One other thing to consider here is that a rabbit (male or female) may also be colloquially referred to as a “bunny”.

Why is a male rabbit called a buck?

A male rabbit is called a buck in reference to the relationship between males and females in other species, namely deer, sheep, and goats. It is also likely that buck is a term that simply caught on, as it is so widely used for other animals.

What is a daddy rabbit called?

A daddy rabbit is called a Sire. Although, they may also be called a Buck when not being referred to in the context of breeding.

What is a neutered male rabbit called?

A neutered male rabbit is called a Buck. There is no terminology that sets them apart from the typical name used to refer to this gender of the species.

What is a bunch of baby rabbits called?