Skip to content
Pet Educate is sponsored by its readers. Please assume that all links are affiliate links. If you click a link and make a purchase, we earn a commission - at no additional cost to you. This includes links to Amazon. This helps us to keep the lights on ???? 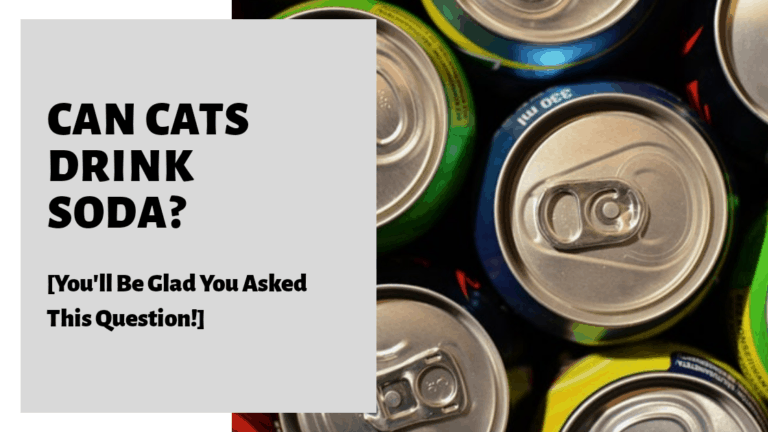 If you own cat, you may be curious to know whether they can enjoy some soda. While it is regularly consumed and enjoyed by us humans, could a cat equally benefit from drinking it?

So, can cats drink soda? Cats should not drink soda. This includes Coke and other similar drinks. Soda is high in sugar, or problematic artificial sweeteners in diet varieties, and usually contains toxic levels of caffeine in which a cat will not be able to process. While a small lick of soda should not prove fatal, even a moderate amount can cause fatal outcomes, including seizures and death.

Thankfully, cats are intuitive and are not likely to try soda even if you was to provide it.

It is through accidental consumption that issues could arise, so as an owner it is your responsibility to remain vigilant.

The fact that you are asking the question in the first place is a good first step.

Let us now explore the topic further so that you can get a better understanding of why vets and owners routinely recommend that soda is not given.

Can My Cat Drink Soda?

If you were to ask a vet, or an experienced cat owner whether or not your cat can safely consume soda, you would be greeted with the same response time and time again. No.

Soda is not a good idea for cats, even if they were suffering from severe thirst and no water was available. In fact, it would actually make matters much worse.

There are actually many components of soda which do not serve, nor benefit cars. In fact, they can be highly problematic. The main ones are of course: caffeine, sugar, carbonation and acidity.

Let us now take a closer look in the following section why soda is not a good idea.

Why You Should Not Give Soda To Your Cat

First and foremost there is no benefit to providing your cat soda. They are not going to enjoy it like you or I. We know soda is not the best for our health, but we drink it socially and we have been exposed to the marketing which makes us want to drink it. This is of course, not the case with cats.

It’s been very much established that consumption of soda does not lead to favorable outcomes in humans. Even diet soda has been in the firing line recently, with studies outlining it can even lead to an “early death”.

Here are the main reasons why soda is so problematic:

The majority of carbonated beverages contain caffeine, and under no circumstance should a cat be ingesting caffeine.

Caffeine is present in large amounts in soda, other beverages like coffee and tea and also chocolate. As a pet owners, you need to be particularly careful when and where you leave open cans mugs or open candy bars around.

Caffeine toxicity/poisoning occurs at much lower doses for cats than it would do for us humans. Cats are a lot more sensitive to caffeine and have a real difficulty processing it.

Caffeine is a stimulant, which causes an increase in heart rate, temperature and hyperactivity. It therefore comes as no surprise that is is known to cause seizures in cats, along with damage to the major organs including: the liver, heart, kidneys, lungs and central nervous system.

But even if you opted for a non-caffeinated option, the issues stretch far beyond just this one component. Here are the others:

The high levels sugar present in soda is also largely problematic. Sugar can cause drastic changes in blood sugar levels, which cats need to be relatively stable.

Sugar is also completely devoid of nutrition, and in excess will cause weight gain in your cat. While the odd of sugar. amount here and there is not poisonous to cats, the amount that is present in just a can full of soda is well above what they should be consuming.

When you also consider that cats only require a few hundred calories a day, you’ll soon recognize why soda is not a good option.

Additionally, sugar is renown for increasing the likelihood of cavities, gingivitis, and other types of oral issues.

Interestingly, as cats cannot even taste sugar, there is absolutely no benefit in providing it, nor are they missing out.

The majority of sodas will also contain various acids; mostly citric and/or phosphoric. Once consumed, they will result in havoc to the digestive system of a cat – both in the short and the long term.

While it will cause distress and discomfort in the immediate future following consumption, it may cost you in hefty vet bills further down the line.

Moreover, acids in combination with sugar, are also known to wear away at the enamel of your cats teeth further exacerbating oral issues and concerns.

With all of the research around soda, it makes it impossible to truly justify why giving it to your cat is a good idea.

What Happens If Your Cat Drinks Soda?

We’ve already illustrated that a small amount to a human can be a large dose to a cat. However, a couple of sips should be nothing to worry about and should not cause any cause for alarm.

Thankfully, your cats will not actively seek soda out. Accidental ingestion is not likely because they do not seek out sweet nor unrecognized sources of hydration.

However, if your cat is to drink some soda, coffee, tea or in the worst scenario a sports energy drink, you will need to carefully monitor and observe their behavior over the next several hours.

Caffeine is a stimulant, which is why humans often reach for it because it helps give us energy and keep us awake.

The majority of the ill-effects of soda is the caffeine, and the stimulant effects it gives. Just imagine what you are like after 2 or 3 cups of Joe.

Here are some of responses a cat will have in response to soda consumption. Of course, it will be entirely dependent on how much and how quickly it is consumed:

In the most extreme and severe cases, a cat can fall into a coma and can even die.

Symptoms are likely to begin within 30 minutes following ingestion. Due to the time it takes to process and remove from the body, these effects can last anywhere up to 12 hours or more!

Symptoms are likely to occur with the consumption of 9 mg/pound of caffeine. Severe illness can occur at 20 mg/pound.

When you consider that a can of soda (coke) has 29mg of caffeine, you can soon see how little is needed for problems to arise.

Doing the math, 9mg is around 122ml of soda; not much! This would not even fill up half of a typical cat bowl!

All in all, the level of toxicity will be largely dependent on the amount of caffeine consumed alongside other factors like: size, age, weight of the cat. Also, what they have eaten that day and how hydrated they are also will impact the effects.

So, a bigger, younger, healthier kitten would generally fare better than a small, old cat with liver complications.

Nonetheless, irregardless of the age or size, soda can easily do significant long-term damage to the organs including: the liver, heart, kidneys, lungs, and central nervous system.

If your cat has consumed what you feel to be a large dose of soda, or if they are experiencing any of the symptoms outlined above, be sure to take them to a vet straight away. Time is of the essence here. A vet will look to support the removal of the soda safely from the body, which could in turn save their lives.

Soda is not the type of thing you want to be giving to your cat. It offers no real benefits and your cat would not even enjoy the sweet taste. In fact, soda can be highly dangerous.

If your cat seems to be more tired than usual, or if you were thinking of treating them, soda is not the way to go.

Instead, consider upgrading their food with premium brand and better quality ingredients. The more natural, the better. Also consider getting some tasty yet healthy treats to spice things up and improve their health.

You’ll be surprised at how much their energy can increase, and health improves, just by providing a higher quality feed with regular wholesome treats.

Getting some fun new toys will also contribute to their well-being and general happiness too. 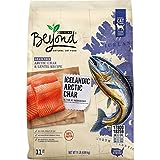 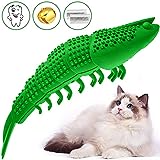 At the end of the day, a cat only requires water to stay hydrated and be healthy. Liquids like soda will not be able to hydrate them, in fact, they are likely to have the opposite effect.

The best thing you can do is keep their water dish topped up with clean fresh water. Along with some tender, love and care, you can help your cat live a healthy happy life.